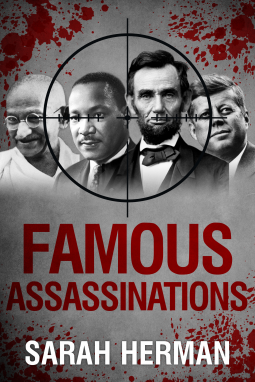 Review: There have been a great number of assassinations in human history, and Sarah Herman describes a good deal of them. She separated them by time period and job type (royalty, president, dictator, etc.), taking us from the Roman Empire to Bin Laden.

Each main assassination is broken down into victim, assassination, assassin, and aftermath (or some amalgamation of the sort), making it a relatively quick read, as well as being very organised.

Herman writes very academically, while still being easily read by the public, which is a rare skill. I highly recommend this to anyone at all curious about the history of assassinations.